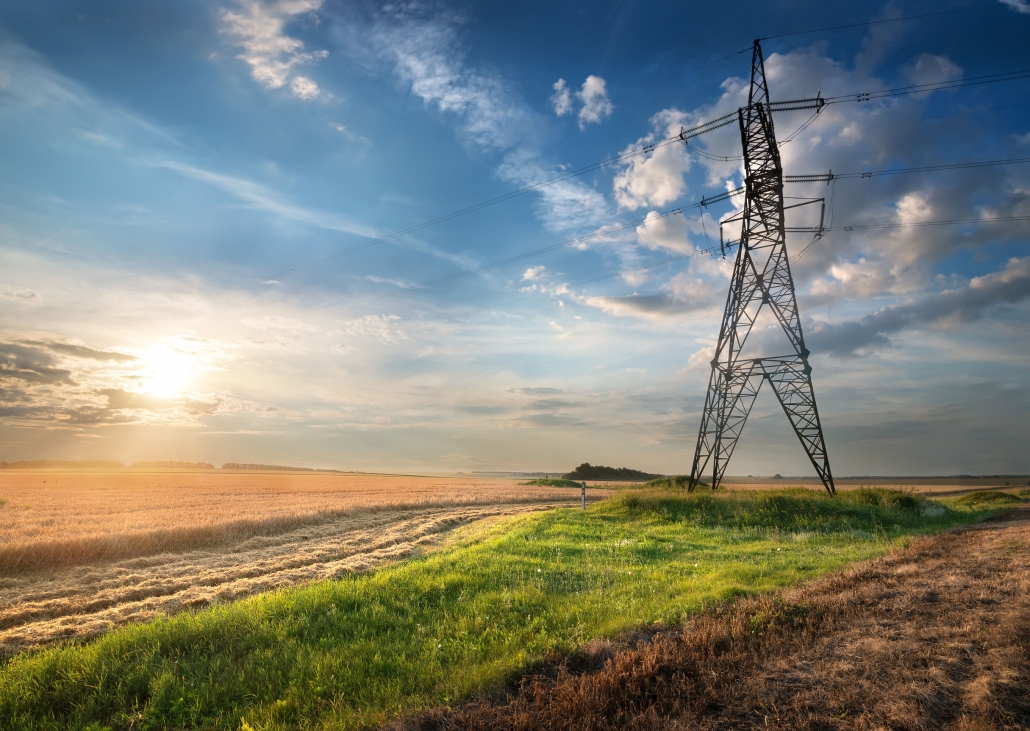 In February 1939, W.G. Fink, C.D. Erlewine and C.H. Smith asked the Woodbine town council to call a special election to vote on the creation of a municipal electric light plant in Woodbine, which was being served by Iowa Nebraska Light and Power Co. at the time.

Despite a fight between the company and the town council, residents were given the opportunity to vote on the idea in April 1939 and it passed by a vote of 565-138, but the fight was not over. In July of that year, after a contract was issued to build the power plant and distribution system, an injunction was filed by the power company and the case eventually made its way through the Iowa legal system.

The Iowa Supreme Court upheld the city election and also ruled that the town council must seek competitive bids again for construction. Fairbanks Morse Co., which was awarded the contract before the injunction, won the competitive bid at a cost of $101,516.

In July 1941, the power plant began providing power to Woodbine. Four years later, Woodbine Municipal Light and Power was named one of the outstanding plants in the Midwest.

Woodbine Municipal Light and Power was one of the first members of the Missouri Basin Municipal Power Agency, which operates as MRES today. Woodbine is now one of few cities in the area to still have a local municipal utility, which contributes about $100,000 annually to the city.